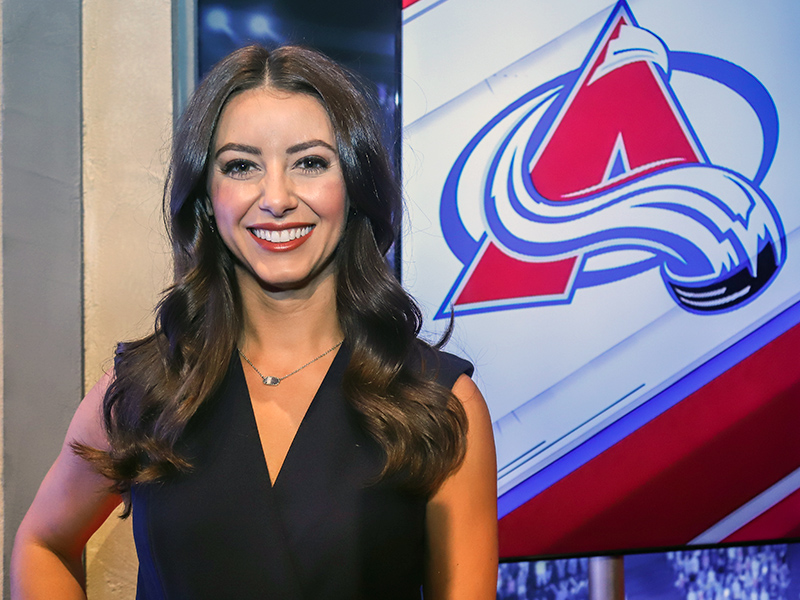 Lauren served as the in-arena host and digital reporter for the Detroit Pistons and the sideline reporter for Oakland University Men's Basketball on ESPN3 for over three years. She was also a radio personality for Entercom and a freelance reporter for Fox Sports Detroit for two years. She recently joined WSOE (World Showdown of E-Sports) to broadcast various Esports events on Twitch.

Lauren attended the University of Michigan where she received her Bachelor's degree in Communications. She was a member of the Michigan Club Soccer team and was heavily involved in Athletes for Action. Lauren was also an active member of the student-run TV station WOLV-TV. During her summers she interned for the Detroit Lions, NBC affiliate WDIV, and ABC affiliate WXYZ in the sports department.

During her senior year of college, Lauren began working as a reporter for State Champs High School Sports Show on Fox Sports Detroit and continued her work for State Champs as a co-host and reporter after graduation. Lauren also worked as the in-arena host for the Detroit Red Wings for 3 seasons.