83 Days is four-part documentary series chronicling the 2020 Denver Nuggets as they endured one of the most successful and taxing seasons in franchise history.

Inside the NBA’s bubble in Orlando, an embedded camera captured all the action as Denver became the first team in league history to rally from a 3-1 series deficit twice in the same postseason.

In episode 4, the Denver Nuggets advance to the Western Conference Finals as guard Jamal Murray and center Nikola Jokic blossom into one of the league’s most impressive duos. The Nuggets fall to the Lakers, but gain the respect of all as a true title contender, rewriting NBA history to become the first team ever to win six elimination games. Watch the final episode of the 4-part documentary of 83 Days on Altitude TV, May 2 at 6pm. 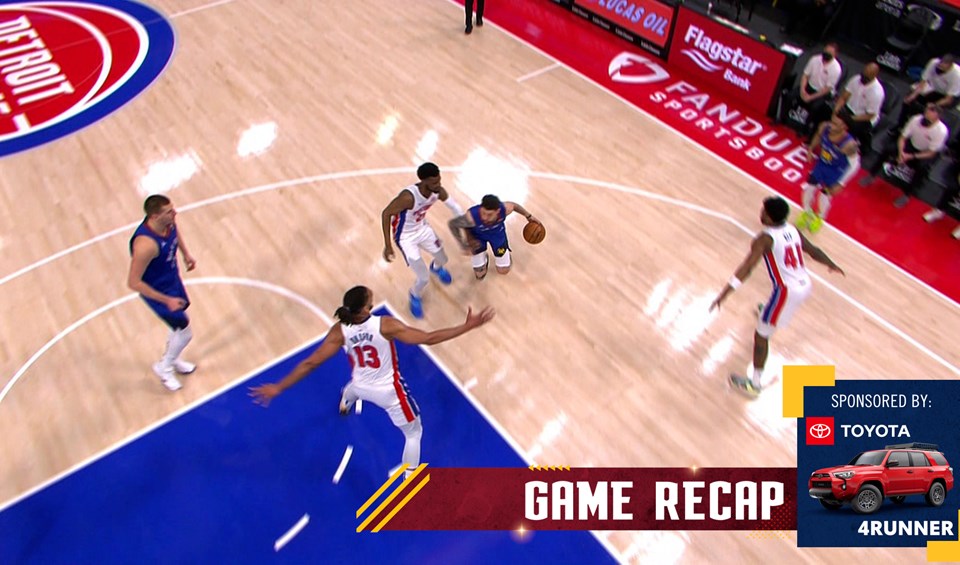