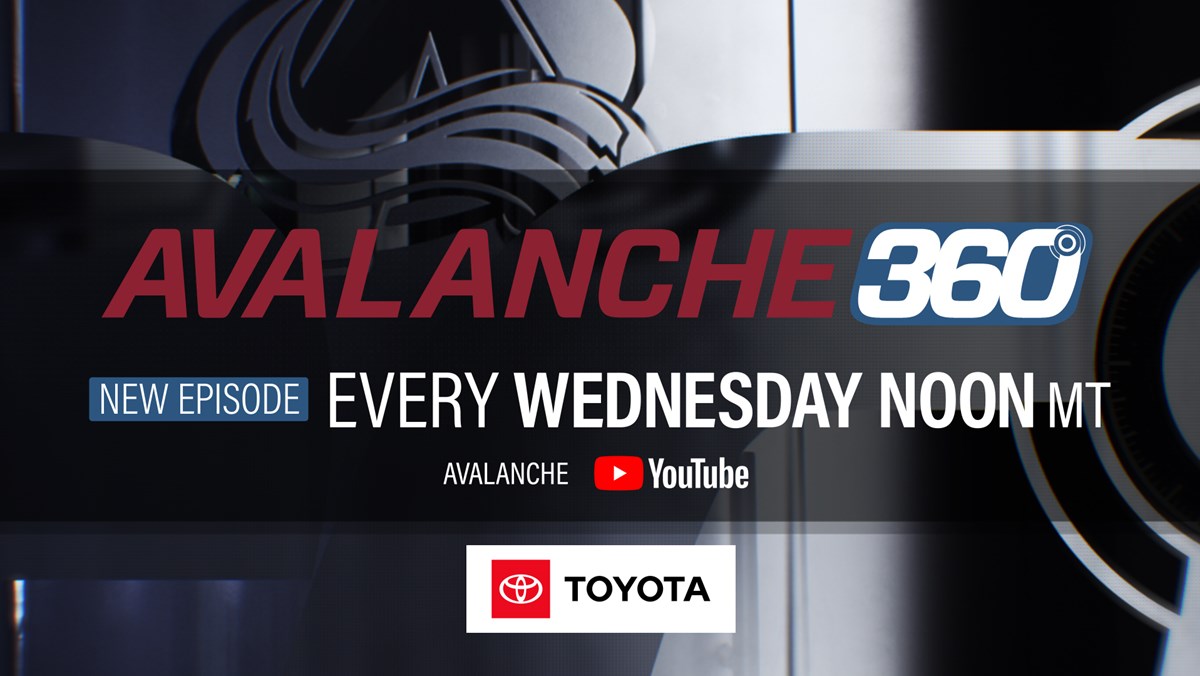 Avalanche 360 takes an in-depth look at the organization with exclusive behind the scenes access to the team. Avalanche 360 will premiere on Avalanche YouTube every Wednesday at noon throughout the season. Altitude TV will also air a monthly episode highlighting the top Avalanche 360 moments.

On this week’s episode of Avalanche 360, we mic up Coach Bednar as he leads the team through their final preseason practice. We will listen in as Joe Sakic talks to the media about the team’s Stanley Cup expectations. Then the 2021 NHL season officially begins as the Avalanche welcome in their Honda divisional rival St Louis Blues. After that series the team welcomes back Erik Johnson and Bo Byram after their early season absence.

Watch a new episode on Avalanche YouTube every Wednesday at noon - https://www.youtube.com/coloradoavalanche 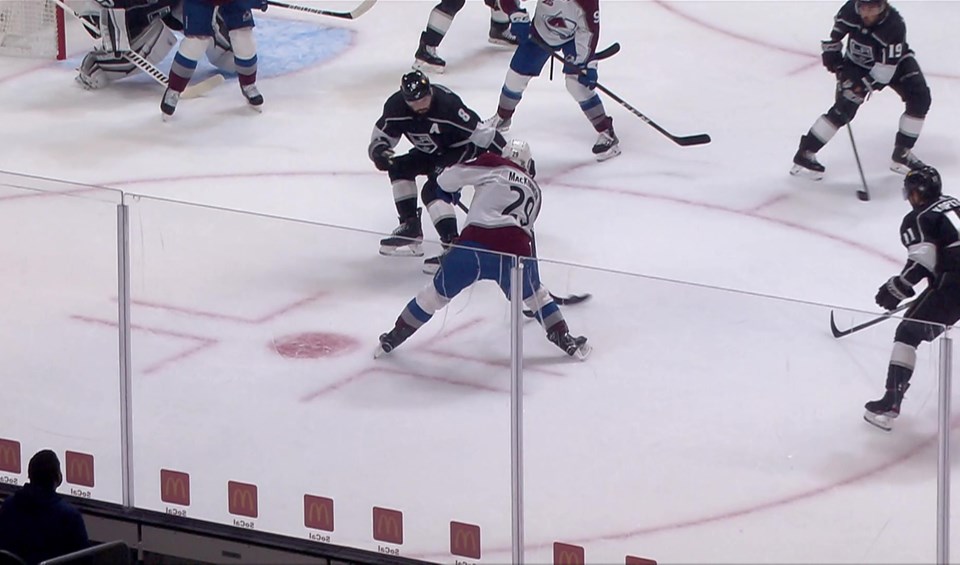