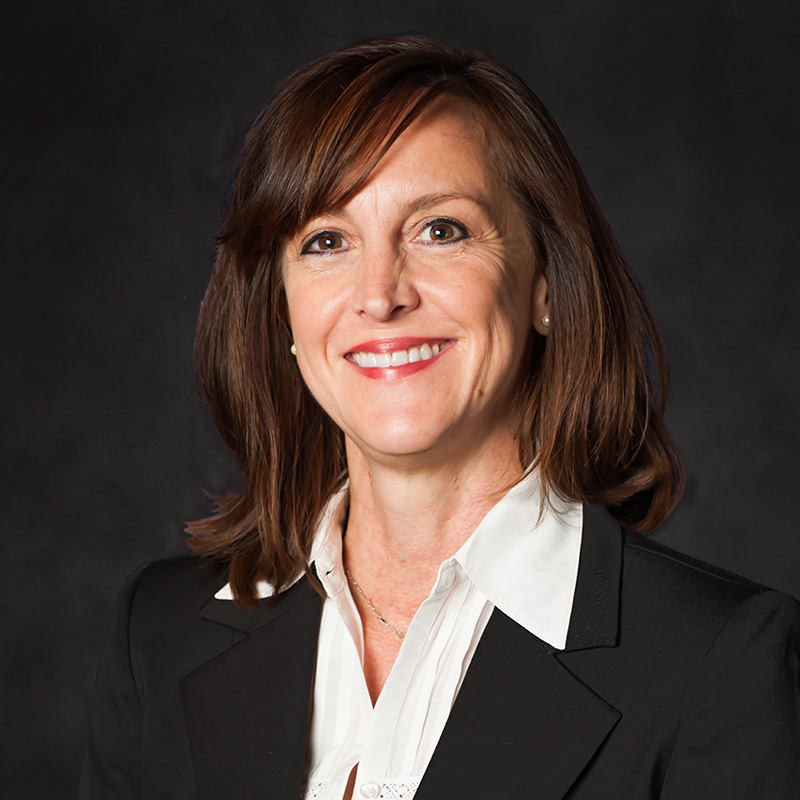 Billi Capra has nearly 30 years of experience in television and video production, emphasizing in sports throughout the majority of her career. Capra joined Altitude Sports & Entertainment for the launch of the network and is now serving as Altitude’s Vice President of Broadcast Services.

She oversees production and post-production of in-arena video and motion graphic content for the Colorado Avalanche, Denver Nuggets, Colorado Mammoth and Colorado Rapids at both the Pepsi Center and Dick's Sporting Good Park. She also manages the game night video control room crew for Kroenke Sports & Entertainment team’s games and other sports events in each venue. In addition to her work with the teams, Capra works directly with KSE's Game Presentation, Marketing, Community Relations, and Sponsorship Sales overseeing production of their video or animation projects.