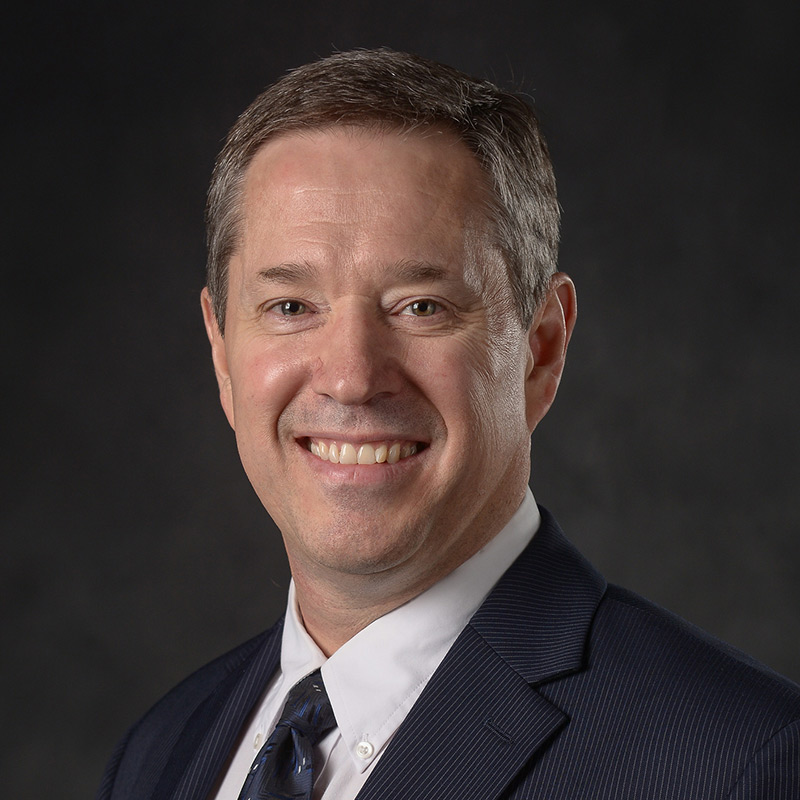 During his tenure, Zur has been involved in almost all aspects of venue, network operations and growth initiatives including the acquisition, build-out and live-transition of Altitude Sports to the KSE Network Operations Center in Centennial, Colorado. Starting in 2008, the 40,000sq ft. building was transformed into a multi-channel origination and uplink facility and currently houses four networks servicing approximately 60m homes, complete studio facilities and over 30 technical bays for edit and media prep.