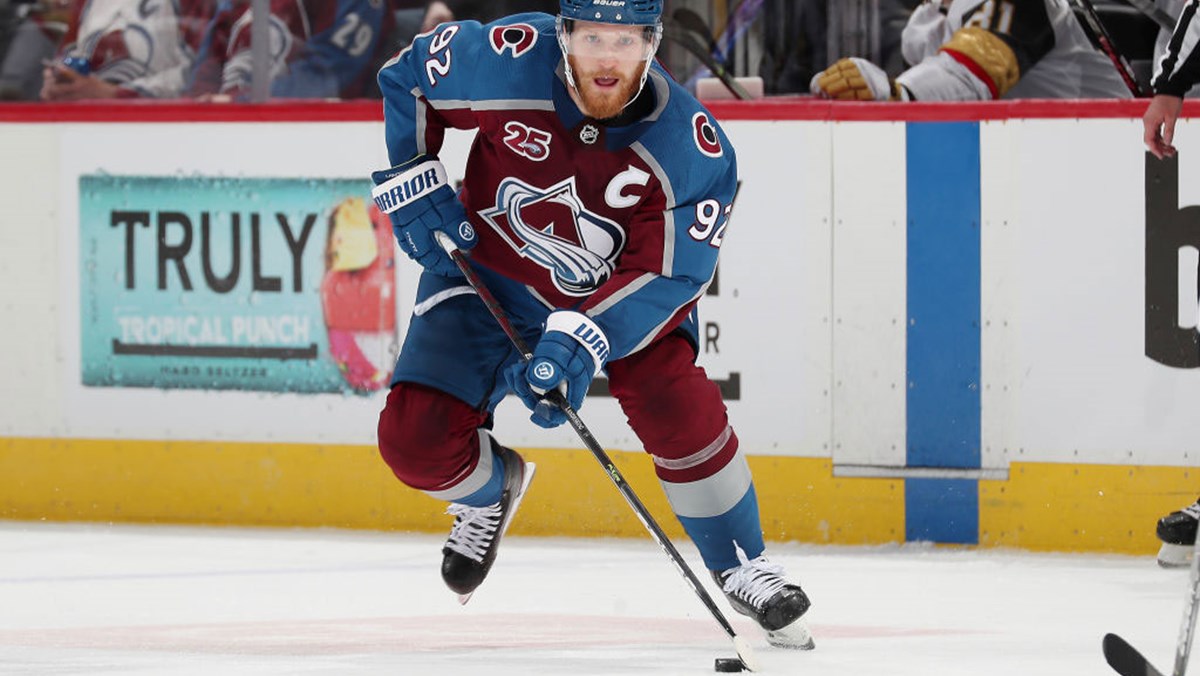 DENVER—Altitude Sports announced today that it will broadcast 69 of 82 regular-season games for the 2021 Colorado Avalanche season. The regular season will begin at home at Ball Arena against the Chicago Blackhawks on Wednesday, October 13th.  This game will be one of thirteen that will be televised nationally, the most permitted under NHL guidelines.

At this time, you can find Altitude available on DIRECTV  and DIRECTV Stream, Charter Spectrum, and other cable providers in a 10-state region that includes Colorado, Idaho, Kansas, Montana, Nebraska, New Mexico, Nevada, South Dakota, Wyoming, and Utah. For additional information on cable and satellite providers in your area, visit www.altitudesports.com/channel-finder/.  Altitude continues to seek an agreement on carriage deals with both Comcast and DISH Network.

“Comcast and Dish continue to deny thousands of fans across a ten-state region access to their hometown teams for a third straight season—even as fan interest has never been stronger.   Altitude remains committed to representing the interests of all our fans”, said KSE Chief Operating Officer Matt Hutchings.  “Both Comcast and DISH Network remain steadfast in demanding terms that would put Altitude out of business and in the process, raise prices for our fans to watch their local teams—something we won’t allow.”

If you would like to speak with Comcast directly, they can be reached at 1-833-253-3725 and DISH Network at 1-844-553-3725.  You can find Altitude Sports available on DIRECTV, DIRECTV Stream, Charter Spectrum , and other cable providers in a 10-state region that includes Colorado, Idaho, Kansas, Montana, Nebraska, New Mexico, Nevada, South Dakota, Wyoming, and Utah. For additional information on cable and satellite providers in your area, visit www.altitudesports.com/channel-finder/.

The broadcast team will include Marc Moser as the team’s play-by-play announcer and will be joined by color analyst, Peter McNab.  Kyle Keefe, Mark Rycroft, and John-Michael Liles will host the pregame and postgame shows along with the intermission reports.

Before each Avalanche broadcast, Altitude will air a half-hour pregame show with up-to-the-minute news, features, interviews and more right up to puck-drop. Immediately following each game Altitude will feature a 45-minute postgame show.

Altitude’s, Avalanche 360 will continue as a weekly digital show and will be seen on Avalanche YouTube every Wednesday at 12 pm throughout the season. The show takes an in-depth look at the organization with exclusive behind-the-scenes access to the team. Altitude TV will also air a monthly episode highlighting the top Avalanche 360 moments.