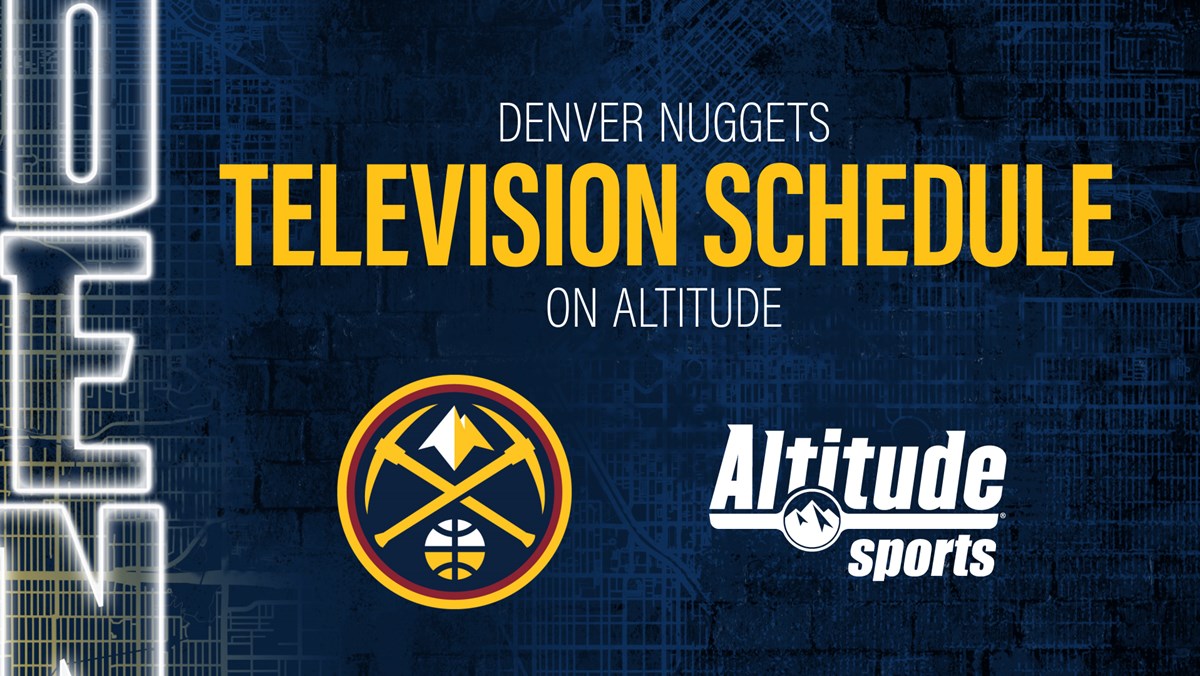 The broadcast team will include Chris Marlowe as the team’s play-by-play announcer and will be joined by color analyst, Scott Hastings. Vic Lombardi and Katy Winge will host the pregame, halftime, and postgame shows. They’ll be joined by studio analysts Bill Hanzlik, Chris Dempsey, and Todd Romero, who will team up to provide the most in-depth Nuggets coverage and feature reporting throughout the Rocky Mountain region.

Altitude Sports’ Nuggets 360 will continue as a bi-weekly show, debuting on October 19th. The show takes an in-depth look at the organization with exclusive behind-the-scenes access to the team.

Live radio Nuggets broadcasts can be heard on Altitude Sports Radio 92.5FM, with select games airing on 950AM. Jason Kosmicki will return as the radio voice for the Denver Nuggets.  For more information on where to listen, visit www.altitudesportsradio.com.

Seen in a 10-state territory, Altitude Sports is the television network of the Denver Nuggets, Colorado Avalanche, Colorado

Mammoth, and Colorado Rapids. Altitude Sports broadcasts University of Denver sports (including hockey, basketball, soccer, volleyball, gymnastics, and lacrosse), the Air Force Academy (football, basketball, and hockey), as well as other local and regional sports, entertainment, and public service programming. A full list of Altitude Sports programming and other information can be found at www.altitudesports.com 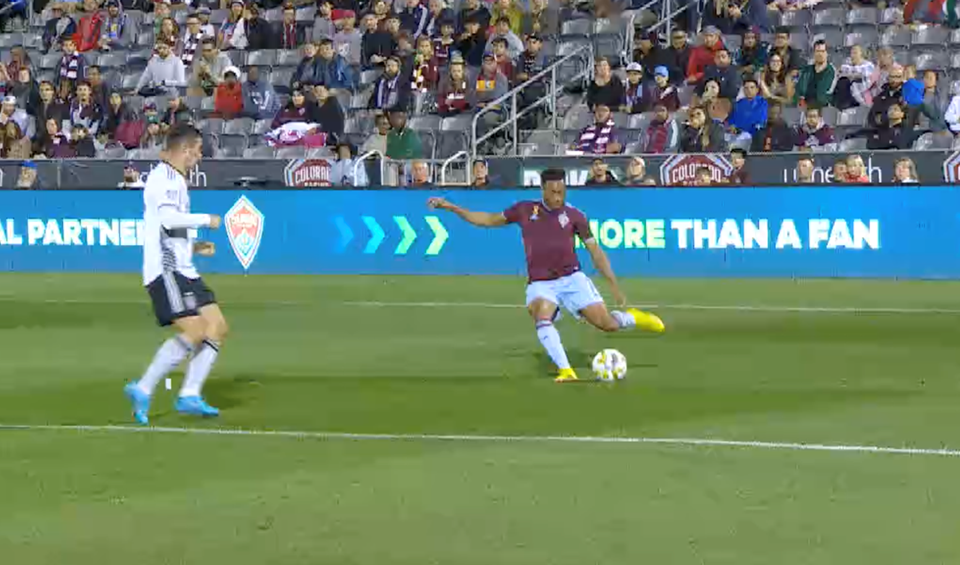