Altitude announced the broadcast schedule and talent line-up for the 2017 Colorado Rapids season.

Live coverage begins on Saturday, March 4th at 3:30 PM for the Rapids season home opener against the New England Revolution. This season, Altitude will broadcast 29 matches, including 15 home and 14 away games. The Rapids’ broadcasts on Altitude will feature returning on-air talent, Richard Fleming on play-by-play duties, teaming up with Rapids legend Marcelo Balboa. Ally Sturm will join Richard and Marcelo as the sideline reporter for all home Rapids broadcasts.

“Altitude is thrilled to provide live television coverage to Rapids fans throughout the 2017 season,” said Altitude President Ben Boylan. “The Rapids are coming off a record-setting season and we look forward to their continued success all season long on Altitude.”

All live matches will include a special half-hour Rapids Kickoff pre-match show and all home games will feature a Rapids Locker Room Report post-match show.

The complete Rapids on Altitude broadcast schedule is below and is subject to change. 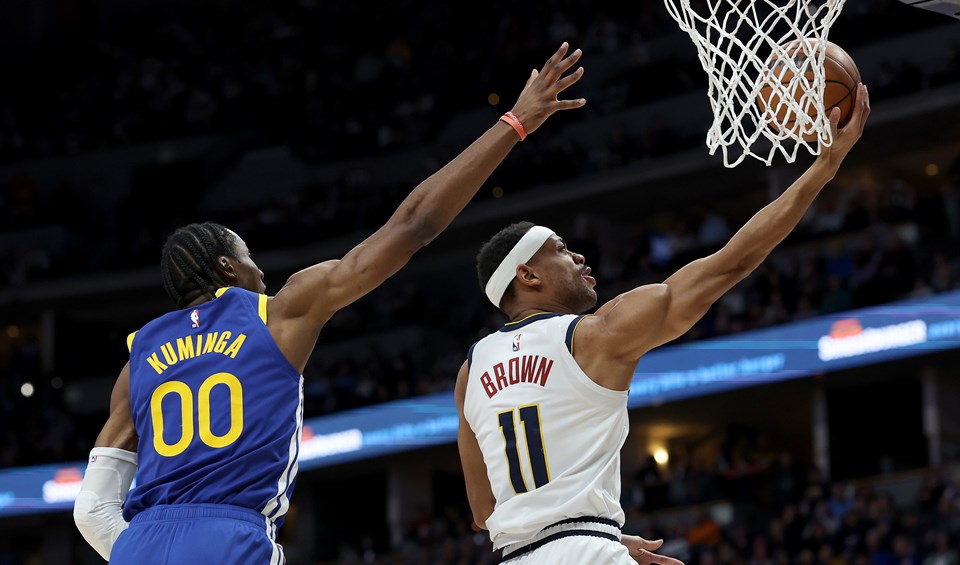