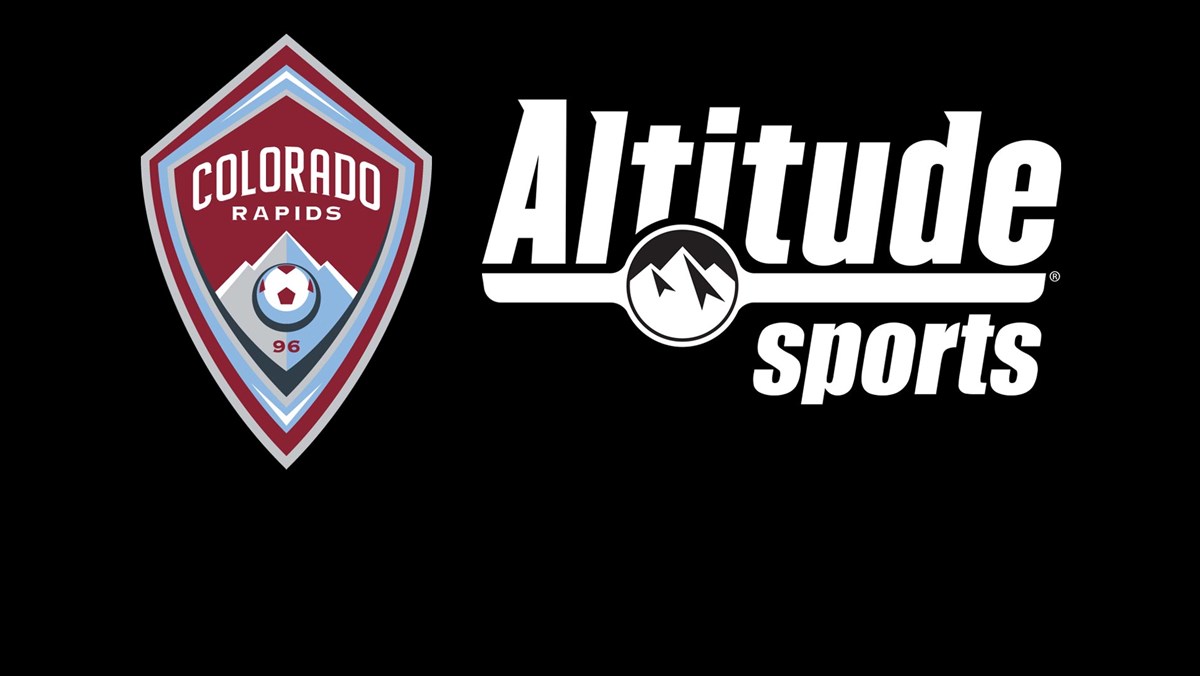 Colorado Rapids’ May 8 Match Against Minnesota United FC to be Livestreamed on ColoradoRapids.com

The Colorado Rapids and Altitude TV announced today that the club’s match on Saturday, May 8th at 8:00 PM MT against Minnesota United FC will be live-streamed on ColoradoRapids.com. Due to conflicts with broadcasts of the Denver Nuggets and Colorado Avalanche games during the same window, the live broadcast between the Rapids and Loons will only be available via Livestream on ColoradoRapids.com/Live (in market) & for subscribers of ESPN+ (out of market).

The home match at DICK’S Sporting Goods Park will see Richard Fleming and Marcelo Balboa on the call with Lauren Jbara serving as the sideline reporter. The Rapids Kickoff pregame show will begin at 7:30 PM MT and the match will be followed by a postgame reaction show.

Viewers should click here and enter their zip code into the generator to determine which broadcast option matches their location. It’s also recommended that viewers turn on and connect to WiFi if viewing the broadcast on a mobile device.

The radio broadcast of the May 8 home match will be live-streamed on AltitudeSportsRadio.com and the Altitude Sports Radio app on the 92.5 FM streaming channel Connor Cape and Brian Crookham will call the action from inside DICK’S Sporting Goods Park.