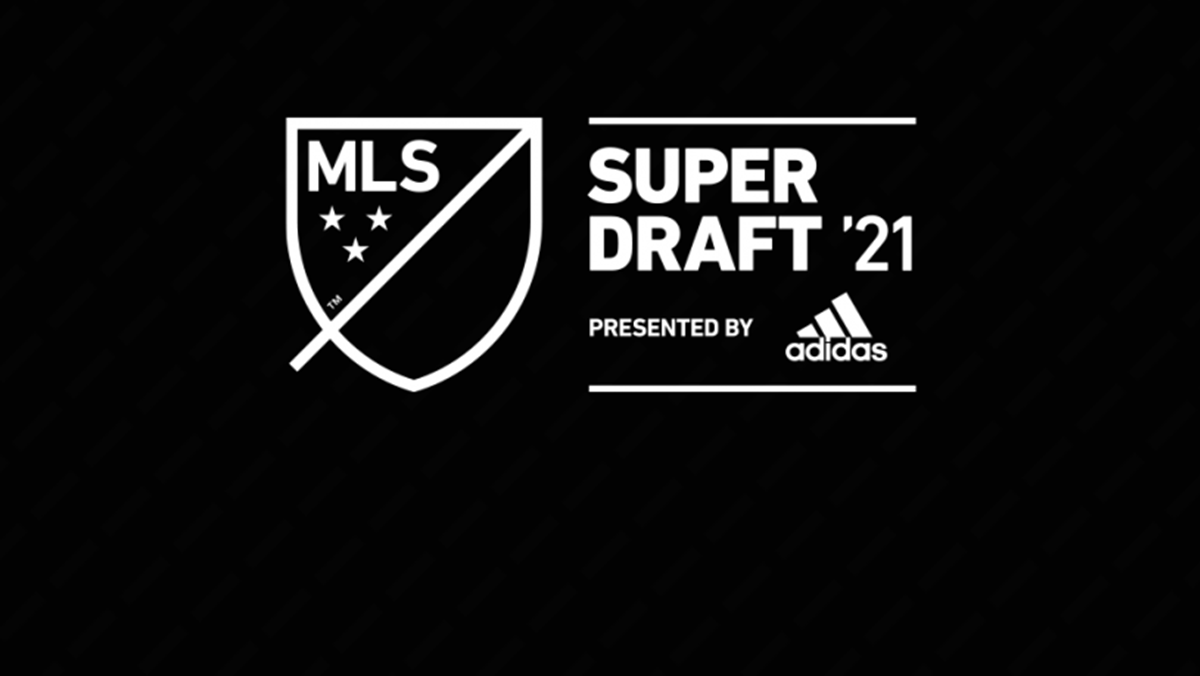 MLS Superdraft: How times have changed

Twenty-five years ago, Major League Soccer was readying for its first-ever player draft, which took place inside the Hotel Intercontinental in New York across the days of February 6-7, writes Richard Fleming.

This week, the 26th draft will unfold in a virtual setting and against an ever-increasing difficulty to find that diamond in the rough.

With a greater emphasis on homegrown development, the draft has not been the breeding ground it once was. With soccer in North America now producing professional players as young as 15 and 16, the sport leans on the college system far less than other sports in the region.

MLS is more likely to develop an Alphonso Davies or Brenden Aaronson than draft a Chris Wondolowski or Alan Gordon.

Davies came through the Vancouver Whitecaps academy and made his MLS debut in July 2016, four months shy of his 16th birthday. He is now a regular for German giants Bayern Munich, winners of last year’s UEFA Champions League.

Aaronson was 18 when he made his Philadelphia Union debut, at the start of the 2019 season. He officially joined Red Bull Salzburg this month for an initial fee reported to be in the six million dollar region, with as much as three million more in incentives.

Wondolowski was a fourth-round pick in the 2005 Supplemental Draft, 89th overall. He is expected to retire at the end of the 2021 season and is also expected to add to his league record 166 goals.

Gordon was a 15-season veteran of MLS, a two-time MLS Cup winner, one-time Supporters’ Shield winner, and yet was picked up at number 53 overall in the 2004 MLS Superdraft.

The draft was once one of the main sources of talent for MLS but the sport has always been younger than the college candidates on offer. So, in a sense, North America was giving the rest of the soccer-loving world a four to five-year head start.

Players drafted - with the odd exception of a Michael Bradley, Jozy Altidore, Brian McBride, or Clint Dempsey - would usually begin and end their careers in Major League Soccer, because the bigger and better leagues were used to identifying and monitoring talent in their early to mid-teens, rather than late teens/early 20s.

MLS was not necessarily a go-to for foreign leagues, as players emerging from the college system would be at an age of those nearing their peak in most other countries.

So, when MLS development academies introduced younger age categories, they were able to align much more closely to the European model, where players were part of the club system at the age of 11 or 12. Players were now identified, integrated, and developed at a much younger age, and – as has been shown – became both an asset to MLS clubs and a genuine target for teams overseas.

The Colorado Rapids are such an example. Yes, they still land talent such as Andre Shinyashiki and Jeremy Kelly through the Superdraft but – as with all other MLS clubs – they rely much more heavily on youth development, hence the emergence of Sebastian Anderson, Cole Bassett, Matt Hundley, Abraham Rodriguez, Sam Vines, and Will Vint.

Last year brought Kelly to the Rapids. The year before, Shinyashiki – the 2019 MLS Rookie of the Year. Others recruited from college to shine in the colors of Colorado include Dillon Powers (2013 MLS Rookie of the Year), Jordan Harvey, Ross Paule, Omar Cummings, Nick LaBrocca, Kosuke Kimura, Deshorn Brown, Marlon Hairston, Dominique Badji, and Axel Sjoberg.

At the time of writing, the Rapids have the sixth and 21st picks in the first round of Thursday’s Superdraft. They also hold the 15th pick in rounds two and three, 42nd and 69th overall.

These days, there are far more avenues open for MLS teams when it comes to acquiring new talent. The draft may no longer produce the volume, but there remains talent to be found.