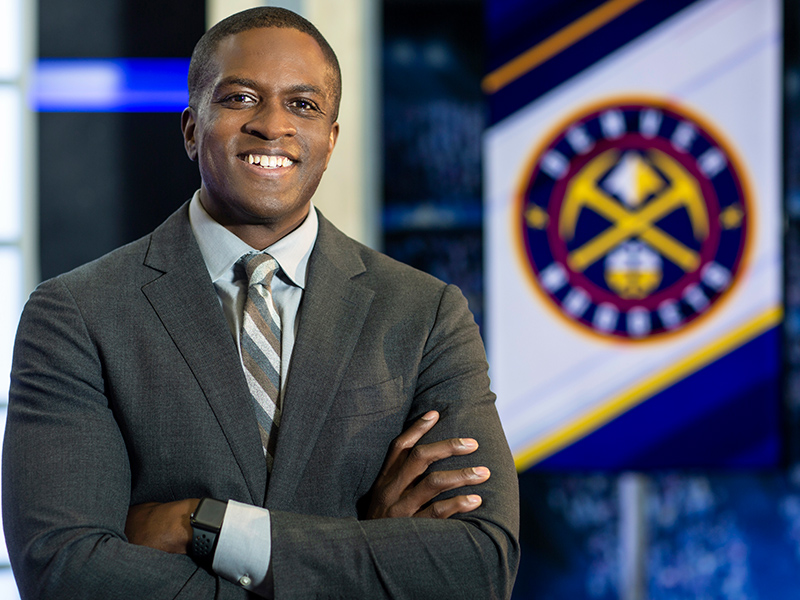 Christopher Dempsey is a Colorado native, born in Boulder, grew up in Montbello, and attended Montbello High School before moving on to majoring in journalism at the University of Colorado at Boulder. His career of over two decades of sports journalism began in Boulder, covering preps, all manner of sports at CU, and the Denver Broncos for the Daily Camera newspaper. In 2003, Dempsey moved on to the Denver Post, where he covered the Nuggets, college football at both CU and CSU, the Colorado Rapids and national college basketball. As a 20-something he was once told by a veteran in the business that eventually a life of immersing himself in sports would become stale, that he would look for outlets. Dempsey never believed it. And to this day he counts himself lucky to be working in a world (sports), covering a sport (basketball) and being around a hometown team (the Nuggets) that energizes him every single day.