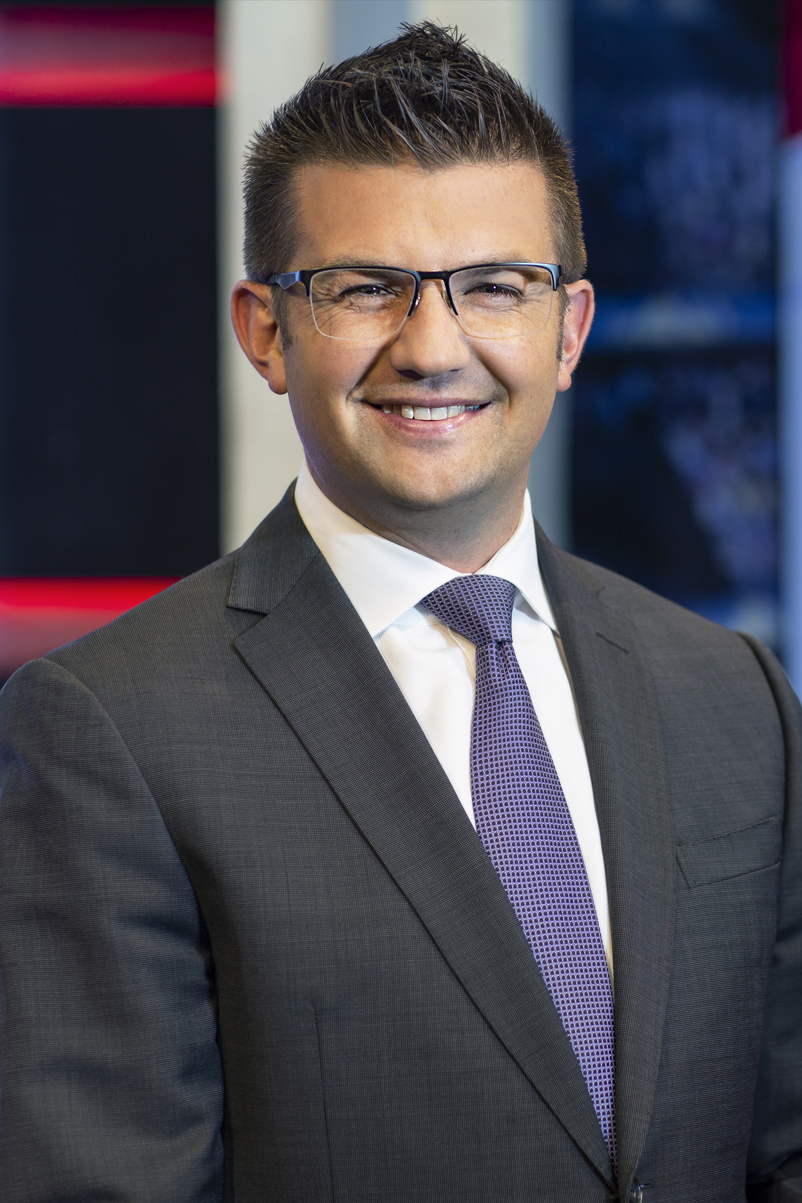 Born in Breckenridge, Colorado, Conor started in Denver sports as public address announcer for University of Denver athletics while attending school there between 2003 and 2007. Graduating with a BA in Journalism, Conor then spent more than 10 years in the KSE family working with the Colorado Avalanche as the in-game host and associate producer of game operations. He also worked as the play-by-play announcer for the Colorado Rapids, Colorado Mammoth and University of Denver hockey. McGahey was with AT&T SportsNet as the pregame and postgame host of the Vegas Golden Knights during their inaugural season and performed the same duties with the Colorado Rockies. In addition, he was the play-by-play announcer for Mountain West football and basketball. He has been the public address announcer at Folsom Field for University of Colorado football, and the Denver Broncos hired McGahey as the public address announcer for the team’s home games at Broncos Stadium at Mile High, beginning with the 2016 NFL season.