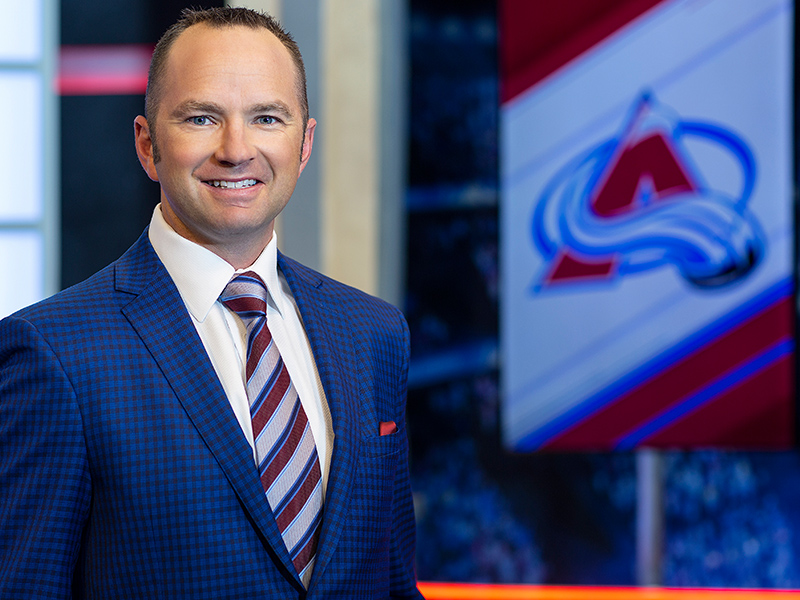 Mark Rycroft has been Altitude’s Colorado Avalanche studio analyst since October 2008. In addition, Rycroft has done color commentary for the Colorado Eagles and University of Denver Pioneers telecasts on Altitude.

Prior to playing professional hockey, Mark played two seasons with the Nanaimo Clippers in the BCHL and three collegiate seasons at the University of Denver. Rycroft played 4 seasons in the NHL for both the St. Louis Blues and the Colorado Avalanche for a total of 226 games, finishing his NHL career with 21 goals and 25 assists.