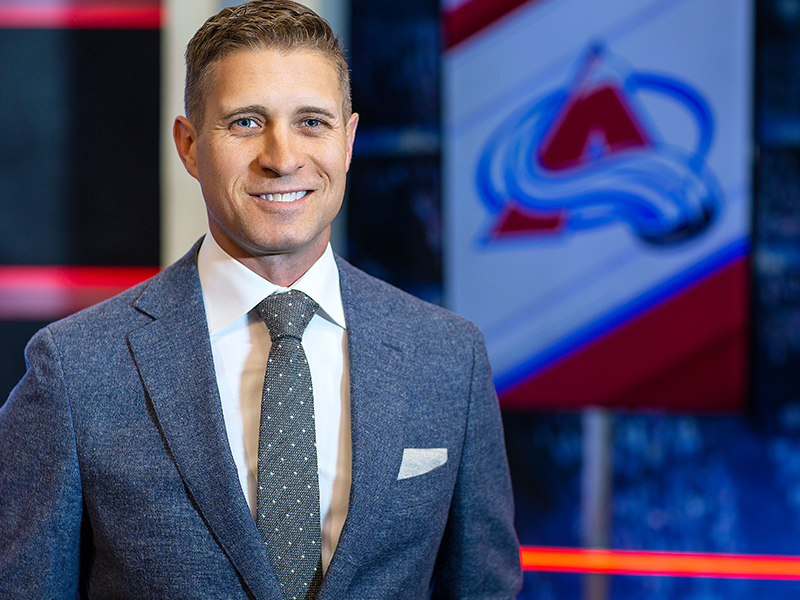 Born in Indianapolis, Indiana, and raised in Zionsville, Indiana, Liles played most of his minor hockey in nearby Carmel before entering the Culver Military Academy in Culver, Indiana.

After two years at Culver Liles was then invited and selected to play in the U.S. National Team Development Program based in Ann Arbor, Michigan, in which he was an integral part of the blueline in both the under-17s and −18 squads.

In the 1999–2000 season, he was recruited to play collegiate hockey with Michigan State University of the Central Collegiate Hockey Association (CCHA) and as a Freshman led the defensemen in scoring with an impressive 28 points in 40 games. In the 2001–02 season, Liles led the entire Spartans team in scoring with 35 points, earning him a selection to the All-CCHA First Team and Second All-American Team. During his senior season with the Spartans, Liles again led the team in scoring, with 50 points earning the CCHA Best Offensive Defensemen Award for the second consecutive year. He was also a First Team All- American and a finalist for the Hobey Baker Award.

After completing his collegiate career, Liles signed a two-year, entry-level contract with the Avalanche on March 29, 2003. In the 2003–04 season, Liles made the Avalanche roster out of college and scored his first NHL goal and point, a game-winner, against the Minnesota Wild on October 16, 2003.[5] He led all rookie defensemen with ten goals and 34 points in 79 games to be named to the NHL All-Rookie Team while also becoming highest point-scoring rookie defenseman in Avalanche history, and second in franchise history.

Liles played for the Colorado Avalanche from 2003-2011 before being traded to the Toronto Maple Leafs in June of 2011. He was the Avs franchise points leader for defenseman until Tyson Barrie passed him. Liles also played for the Carolina Hurricanes and Boston Bruins during his 14 year playing career.