Tune into Altitude TV at the end of each month to watch a monthly episode highlighting the top Nuggets 360 moments.

Watch a new episode on Nuggets YouTube every Thursday at noon. - https://www.youtube.com/denvernuggets. 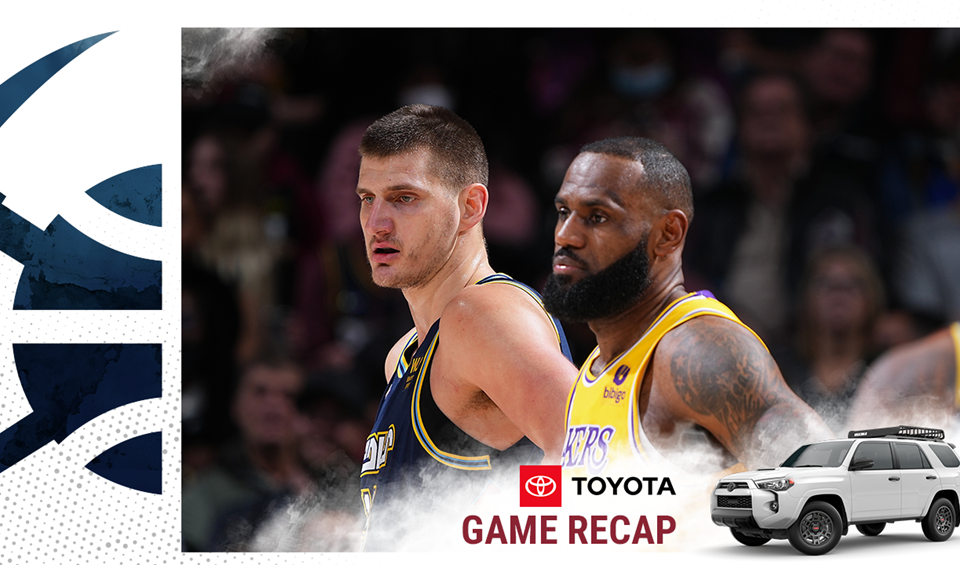