DENVER—Altitude Sports & Entertainment will broadcast games 1-5 of the Western Conference first round series between the Colorado Avalanche and Calgary Flames. Pending games 6-7, Altitude Sports will announce an extended broadcast schedule for the remaining games in the first round of the Stanley Cup Playoffs.

Games 1-5 will feature the Avalanche pre-game show one hour before the faceoff, as well as the post-game show, immediately following the game.

(All listed times are MDT)

*If necessary, additional games will be added to the broadcast schedule for round one. 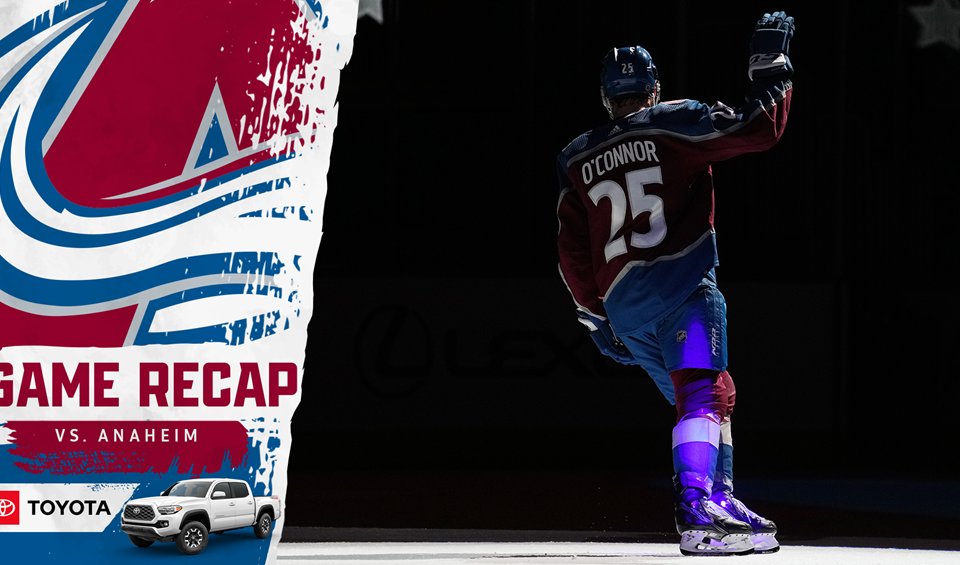