The Colorado Avalanche comeback in their first game since the holiday break at Ball Arena. The Anaheim Ducks started off hot, netting two goals throughout the first and early in the second. Devon Toews sparked the Avalanche by scoring midway through the second, followed by goal from Gabriel Landeskog, a game winner from Logan O'Connor and finally an empty netter from Mikko Rantanen. 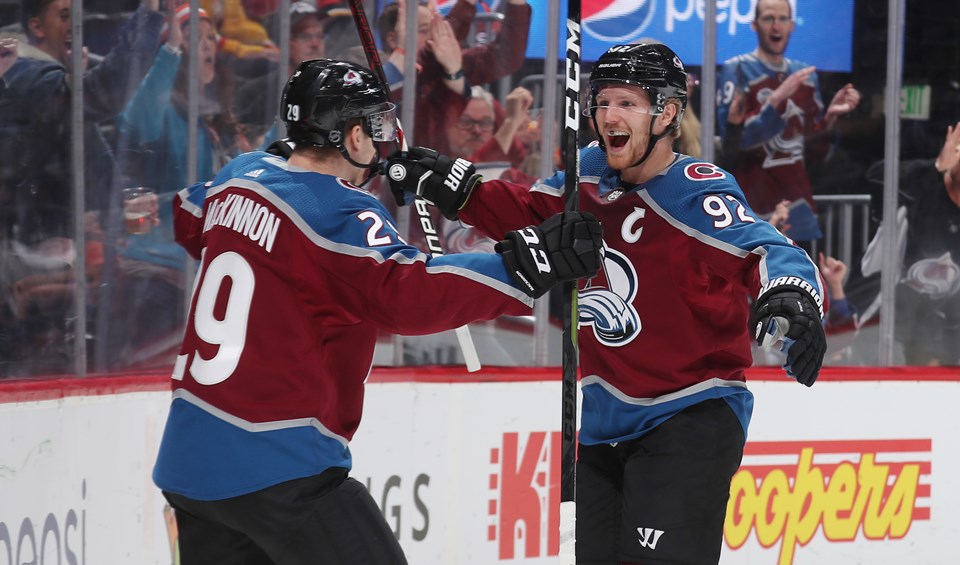