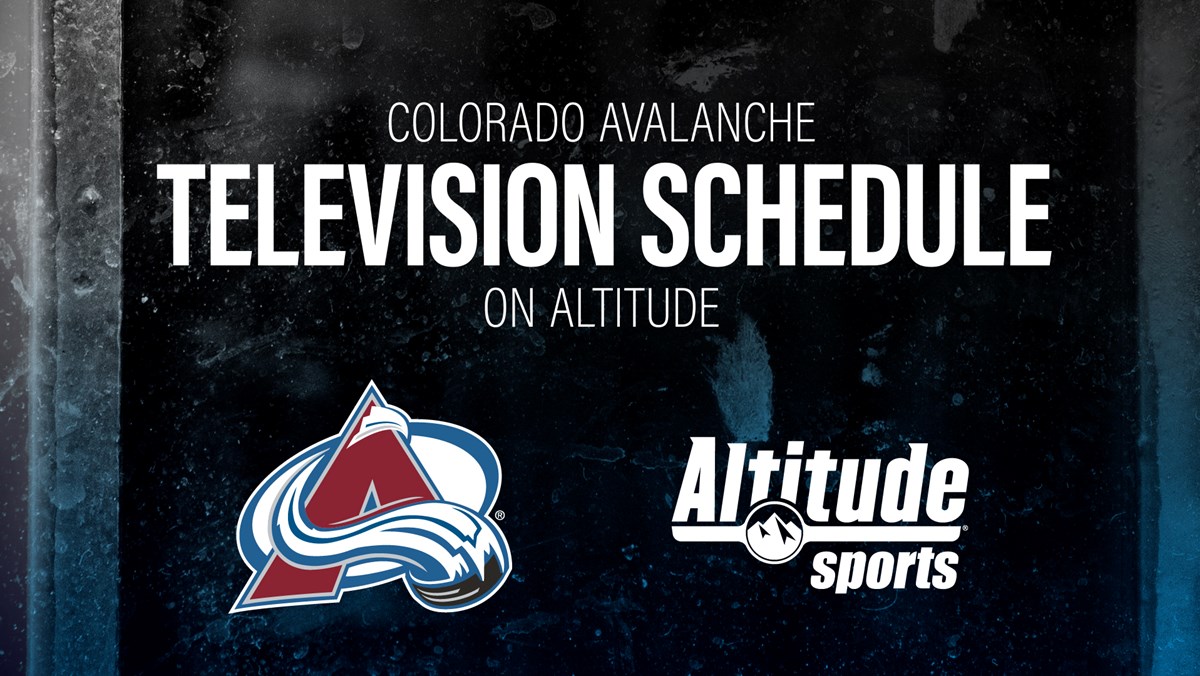 DENVER—Altitude Sports announced today it will broadcast a total of 71 games for the Colorado Avalanche in the upcoming 2022/23 season.  Altitude Sports will carry 69 regular season, as well as 2 preseason games, as part of the region’s most comprehensive coverage of the defending Stanley Cup Champions. Altitude’s regular season coverage will commence on Thursday, October 13th when the Avs take on the Calgary Flames.

The broadcast team will include Marc Moser as the team’s play-by-play announcer and will be joined by color analyst, Peter McNab in his 27th season covering the Avs. Kyle Keefe will host the pregame and postgame shows, along with the intermission reports.  He’ll be joined by Mark Rycroft, John-Michael Liles, and Katie Gaus who’ll combine to provide the most in-depth coverage of the team throughout the region.

Altitude Sports’, Avalanche 360 will continue as a bi-weekly show, debuting on October 13th. The show takes an in-depth look at the organization with exclusive behind-the-scenes access to the team.  There will also be a one hour special edition Avs 360 at the start of the season, which will feature several Avs players’ journey with the cup to their hometowns.

Seen in a 10-state territory, Altitude Sports is the television network of the Denver Nuggets, Colorado Avalanche, Colorado Mammoth, and Colorado Rapids. Altitude Sports broadcasts University of Denver sports (including hockey, basketball, soccer, volleyball, gymnastics, and lacrosse), the Air Force Academy (football, basketball, and hockey), as well as other local and regional sports, entertainment, and public service programming. A full list of Altitude Sports programming and other information can be found at www.altitudesports.com