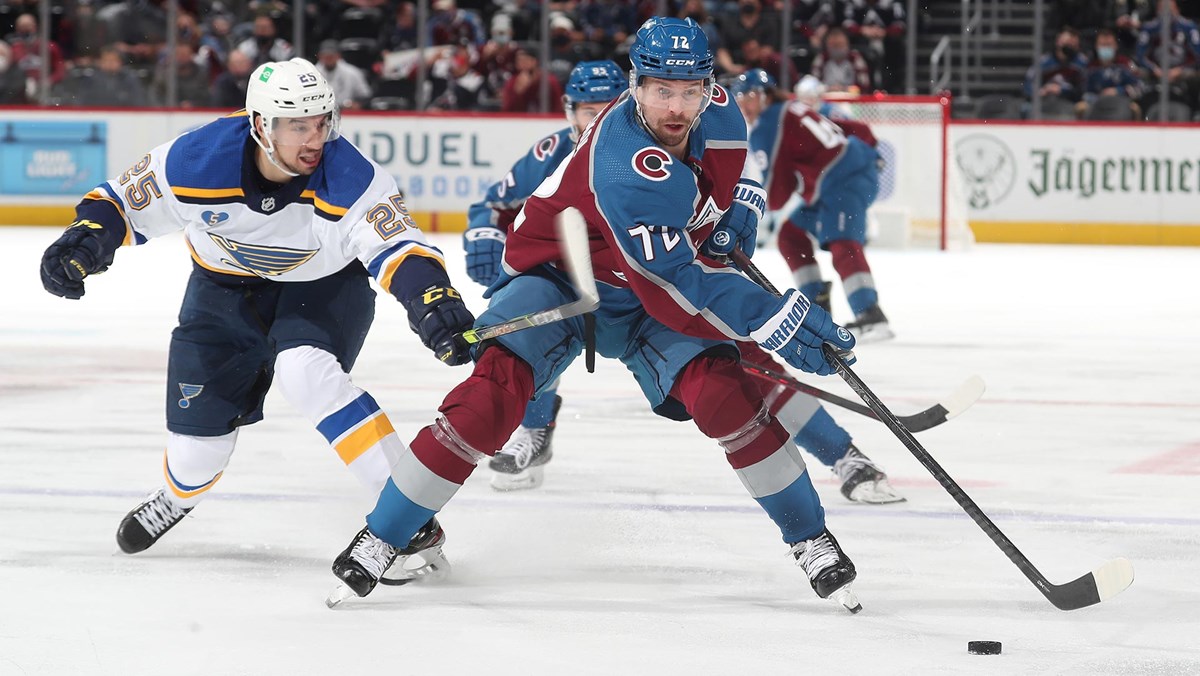 DENVER—Altitude Sports & Entertainment will broadcast every game of the first round of the 2021 Stanley Cup Playoffs series between the Colorado Avalanche and St. Louis Blues. Coverage begins Monday, May 17 at 7:00 p.m. MDT. Each game will feature a one-hour pre-game show, as well as the post-game show immediately following the game.

While it’s reprehensible that Comcast and Dish have dismissed and insulted Avalanche fans for a second straight season by denying them access to thrilling games and award-winning broadcasts, we are pleased that hundreds of thousands of fans in our 10-state territory can share in the excitement of watching the Avs in the Stanley Cup playoffs on national broadcasts and Altitude’s partner carriers. The Avs have had a remarkable season so far, including capturing the Presidents’ Trophy for the NHL’s best regular-season record. Unfortunately, too many Avalanche fans could not watch throughout the season despite subscribing to Comcast and Dish. We are singularly focused on getting the Avs back on the air again next season through fair, market-based terms. Unlike Comcast and Dish, Altitude Sports will continue to put Avalanche fans first.

Altitude Sports will continue to seek a resolution with both Comcast and DISH Network to carry Altitude Sports. Altitude will not stop fighting for our fans. What Comcast and DISH Network wants from us is a deal that would put Altitude out of business and raise prices on our fans – and we won’t stand for it. If you would like to speak with Comcast directly, they can be reached at 1-833-253-3725 and DISH Network can be reached at 1-844-553-3725.  At this time, you can find Altitude Sports available on DIRECTV, AT&T TV, Charter Communications and other cable providers in a 10-state region that includes Colorado, Idaho, Kansas, Montana, Nebraska, New Mexico, Nevada, South Dakota, Wyoming and Utah. For additional information on cable and satellite providers in your area, visit www.altitudesports.com/channel-finder/.

All games can be heard on Altitude Sports Radio 92.5 FM or 950 AM. For more information on where to listen, visit www.altitudesportsradio.com.

(All listed times are MDT)