Sunday marked the 20th anniversary of the Colorado Avalanche's first-ever game at Pepsi Center, a 2-1 win against the Boston Bruins on Oct. 13, 1999.

Altitude Sports' Kyle Keefe has been around for all of it since the doors first opened and recalls some of his memories at the Avs' home arena on Chopper Circle.

The Pepsi Center has already been around for 20 years. That must mean I just turned 33.

What stands out to me? Well, let's not play any games - Joe Sakic handing the Stanley Cup, the holy grail of hockey, over to Ray Bourque. I was there, on the ice, in the penalty box, watching from 50 feet away. 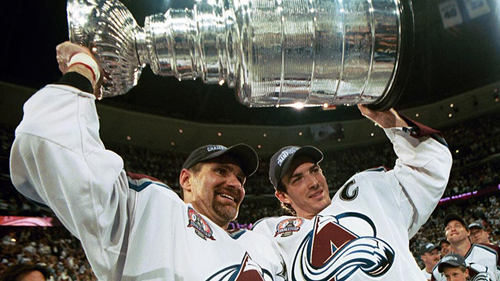 Tears? Yes, a lot of them. Followed by a lot of champagne. I was also an eyewitness to Shjon Podein, partying it up into the late hours of the night wearing his entire uniform - including skates - celebrating the Stanley Cup win. 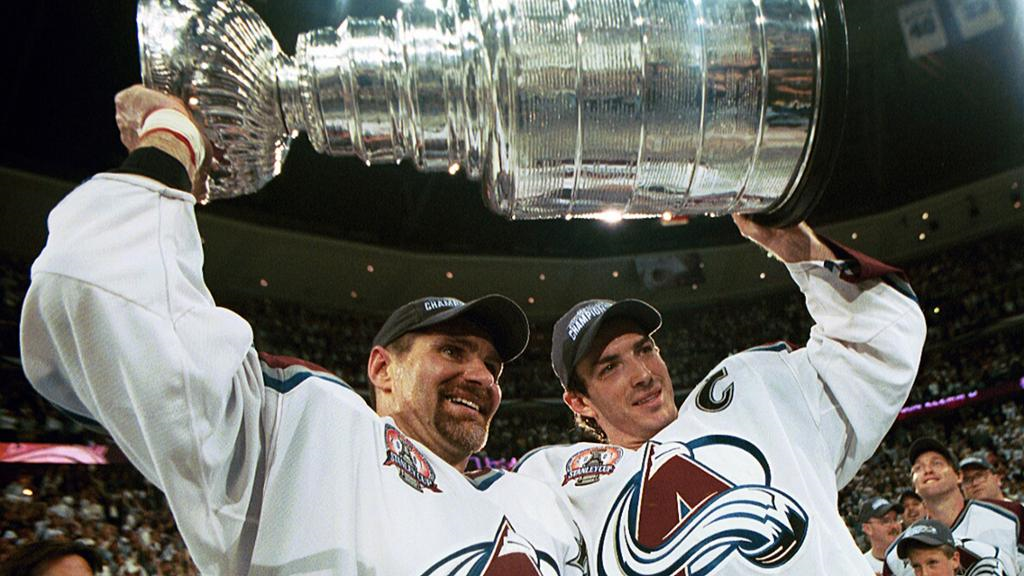 After goaltender Craig Anderson had a 51-save shutout against the San Jose Sharks in the 2010 Stanley Cup Playoffs and the crowd followed the Tommy Boy cue of "I swear I've seen a lot of stuff in my life…BUT…THAT…WAS…AWESOME!" I was there, standing right next to him.

I was there for the Colorado Crush and Colorado Mammoth's first seasons. Heck, I even hired the models from Donna Baldwin Agency to sit in the ever-popular "Hot Tub" in the corner of the arena!

I've also seen a lot of very good people come and go in my 23 years with the company. I've seen the dedication, sweat and tears of a lot of employees and fans who have stuck with us through the good times and the bad. You see, it's not just about the moments we see, it's the love and emotion that we have created together that makes this such a historical day.

Twenty years of moments, but a lifetime of memories. I'm proud to say that I've been a part of them and can't wait for the next one.